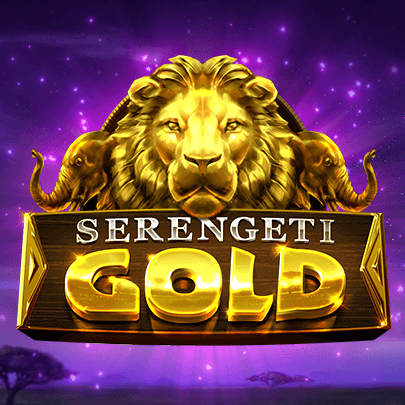 All sorts of interesting plant and animal life can be found in the African savannah. There is a reason so many documentaries have visited it over the years.

Many iconic animals like elephants, rhinos, cheetah and wildebeest roam the endless grasslands. Now, Microgaming gives us an opportunity to get up close and personal with them in Serengeti Gold. 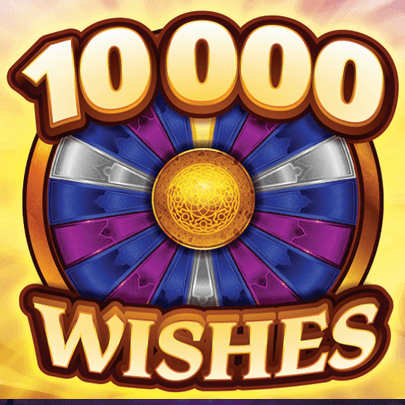 Alchemy Gaming and Microgaming have collaborated for several slot machines already, and among them was Wheel of Wishes, which appears to be the first game in the series, while 10,000 Wishes is the second one. We’re going to get the same Wheel-style features, at least in part, along with a design which appears to draw inspiration from the Middle East’s stories. 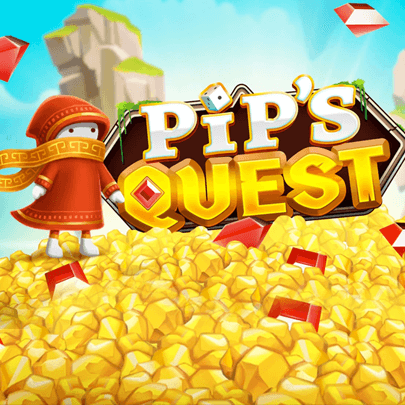 Pip’s Quest is a fun video slot from OneTouch. Game mechanics are made according to a very unusual 9 * 9 scheme. Players can play 9 games at the same time, which increases the chance of winning. The RTP of the slot is 96.18%, the volatility is medium. The game entices with its bonus game with a potentially big win. The maximum winning amount is 54 times your stake. Try your hand at this adventure video slot!

Return to the feature 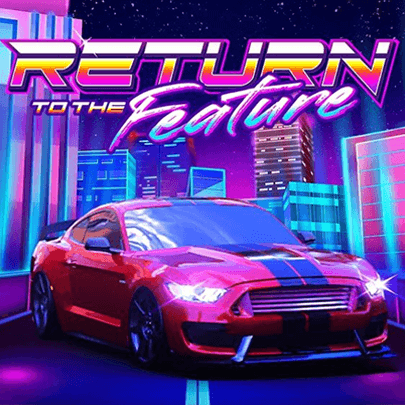 The angle that Habanero is going for in Return To The Feature, should be obvious to most players. It’s a theme with futuristic gadgets, but with a clear retro vibe at the same time, the sort of thing you might’ve gotten in a movie like Back to the Future. This slot was designed by Habanero, and looking at the kind of potential and amount of risk involved, it’s absolutely impressive what they managed to accomplish. 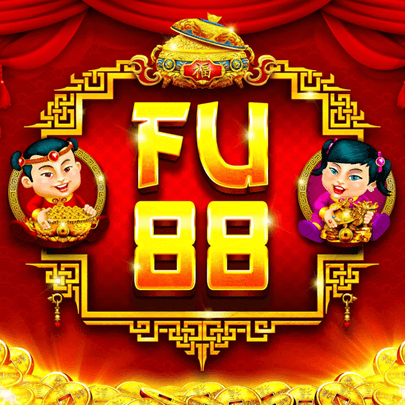 The FU 88 slot is an excellent choice for you. You will like it, there is no doubt! FU 88 video slot by Microgaming is a easy-to-win game with cool prizes. Take advantage of all the scatter symbols, huge bonuses and daily promotions and win big. It is a game with low risks. FU 88 slot has a return percentage of over 98%. This means that you will get lucky already today. And it is exactly the game to suggest any player try out at least once. 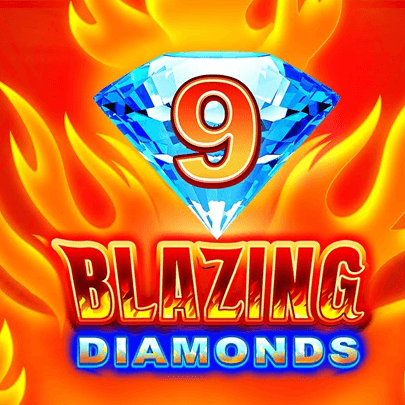 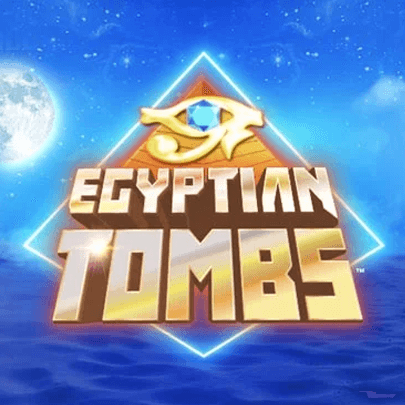 Pay a visit to Ancient Egypt and walk through the mysterious passages of the Egyptian Tombs slot by Microgaming and Snowborn Games. Instead of being overwhelmed by the warm, sunny and golden reel design, developers decided to set the game action at night. As you’ll find yourself in front of Giza’s plateau, you’ll have a chance to play with Ra wilds and scatters that can trigger up to 50 free spins.

Finish the weekend off at CanPlay Casino with a 25% Match up to $50 Bonus! Learn More »

CanPlay Casino is rolling out the red carpet for players with 10 FREE SPINS on the $1,000,000 Slot Machine! Learn More »

We're rewarding you with up to $1,000 and multiple free sports bets on new player bonuses starting with a 100% match on your first deposit! Learn More »